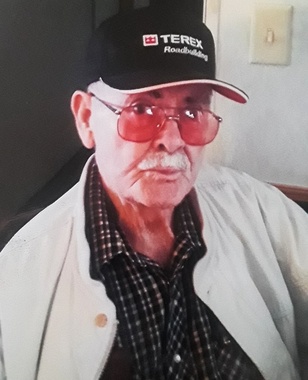 Back to Charles's story

Memorial services with military honors for Charles Buxton "Mickey" Thompson, 87, of Minco will be held on Friday, March 20, 2020, 2pm at the United Methodist Church in Minco, under the direction of Huber-Reynolds Funeral Home in Minco.
Charles Buxton Thompson I "Mickey" was born October 5th, 1932 at the Indian Hospital in Lawton to Alma Jean (Parrish) and John Cave Thompson. He was a lifelong resident of Minco and ran the Minco Drycleaners for many years before going to work at Jamco Inc. in Oklahoma City then Page Industries as an aircraft mechanic.
He joined the 45th Infantry Division at the age of 17 and was deployed to Korea with the 158 Field Artillery. He remained a member of the 45th Army National Guard for several years. He later transferred to the Air National Guard in Will Rogers where he retired in 1986.
He was married to Judy C. Miller from Tuttle in 1962. He is survived by three sons, Charles of Cement, Scot and wife Christie of Kellyville, and Loren "Lyni" and wife April of Cement. Seven grandchildren, Cindy Locke and Carla Thompson of El Reno, Jessie, Abby, and Dustee Thompson of Kellyville, Maci Thompson and Dustin of Norman and Malcom Thompson and Fiancé Kristen of El Reno, Lloyd James Buchannan and Bree of Ninnekah and ten great grandchildren.
He was preceded in death by his parents Alma Jean and Cave Thompson and his sister Alma Jean Little. His niece Terri Ann Canaday, two nephews, Phillip Wayne Little and John Paul Little.
Published on March 13, 2020
To plant a tree in memory of Charles Thompson, please visit Tribute Store.

Plant a tree in memory
of Charles

A place to share condolences and memories.
The guestbook expires on June 11, 2020. 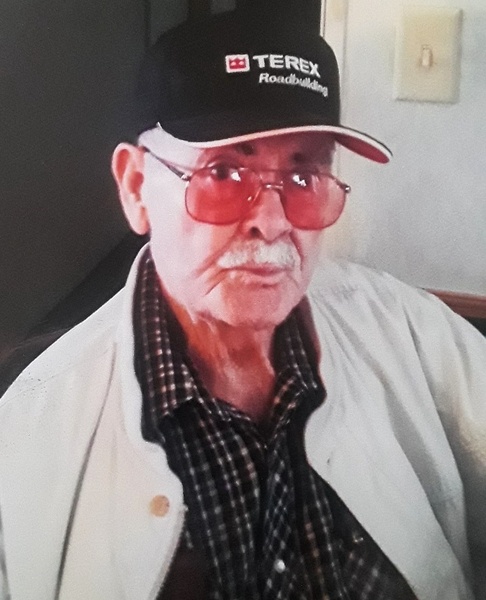