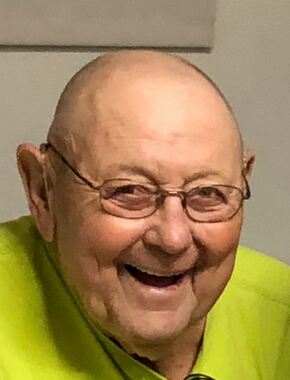 Back to Leroy's story

Funeral service for the family only will be 1:00 p.m., Tuesday, March 24, 2020 at Sharon Baptist Church. Interment will be in the Fairlawn Cemetery under the direction of Sevier Funeral Home.
Leroy Smith was born to William and Geraldine Smith in Chickasha Oklahoma on May 8th 1942. The Lord called Leroy home on Saturday, March 21, 2020 in Oklahoma City, Oklahoma. Leroy was born, raised, and lived the majority of his life on the same small piece of land just east of Chickasha. In his youth, Leroy attended Friend School where he graduated in 1960.
Leroy was introduced to who would become his future wife, Jonnie Surles, by his father William in August of 1969. After a short 6 months together Leroy and Jonnie were joined in Holy matrimony on December 16th 1969.
After high school Leroy began working, painting horse trailers for Morse Brothers Trailer Company where he would not only paint the trailer but he would also deliver them. Once the trailer business diminished, Leroy began delivering milk for Borden Milk. From there Leroy joined his father, William in their family business, painting houses. By this time the oil boom was on and Leroy gave up painting for what became the job he would always talk about, working on the rig. He began this job working as what he called a grunt, and worked his way up to becoming the driller on the rig. After the oil bust Leroy went back to helping his father paint houses until William decided to retire completely. After William's retirement, Leroy went to work for the Grady County District 2. He worked for District 2 for about 10 years where he finished his working career and retired in 2005.
During retirement Leroy would spend the majority of his time doing one of two pastimes. The first of which he called piddling, which really means he would tinker with his junk. He would spend every Friday and Saturday at garage sells, then spend the rest of the week piddling with the junk he had bought from the garage sales. He and his daughter-in-law Mindi, loved to go to the garage sales.
His second pastime was his chickens, Leroy loved to take care of his chickens. Every year since retirement, in late February there was guaranteed to be a new batch of baby chickens to show up. Leroy gave away more eggs from these chickens then anyone could eat in a lifetime. Each week you could find him delivering egg to the Cornerstone Church to help feed those in need.
Leroy is proceeded in death by his father William Smith, his mother Geraldine Smith, both of Chickasha.
He is Survived by wife Jonnie Smith of the home, brother Marvin Smith (Susan) of Chickasha, children, Tim Smith (Lisa) of Chickasha, Terri Chandler (Jay) of Jacksonville, Fl., Jeff Smith (Mindi) of Chickasha and Nine Grandchildren: Barry Rooks of Coral Springs, Ashley Ryans of Chickasha, Taylor Milner (Jon) of Chickasha, Rachael Rooks, Jason Chandler and Sarahann Chandler of Jacksonville, FL, Kylee and Jax Smith, of Chickasha, and Three Great Grandchildren, Aubrey and Baylee Ryans of Chickasha, and Maddox Milner of Chickasha.
Published on March 23, 2020
To plant a tree in memory of Leroy Smith, please visit Tribute Store.

Plant a tree in memory
of Leroy

A place to share condolences and memories.
The guestbook expires on June 21, 2020.

Tricia
He’s in a better place now and I’m glad for that. Mrs johnny I love you and stay strong call me when you need me
Rita Estes
I was sorry to hear about Leroy’s passing! Johnnie know that many people will have you and your Family in their thoughts and prayers! Love you
Rita
Ronnie Self
Jeff my heart my prayers go out to you and family. He was a very good man
View all 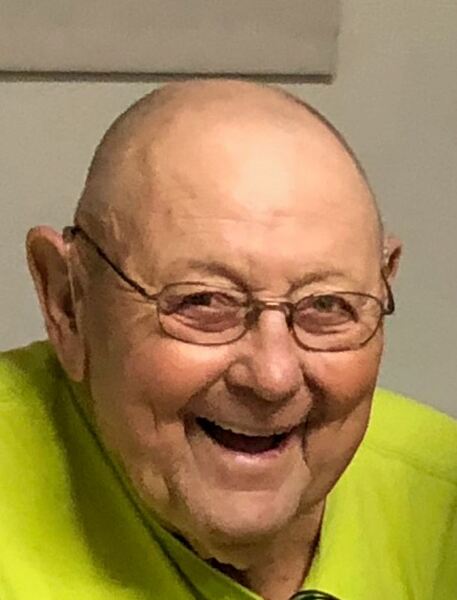