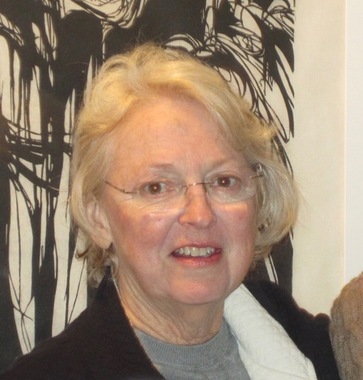 Back to Mary's story

Mary Ann Hancock, a native of Chickasha, Oklahoma, who made her home in Washington, D.C., after her graduation from Oklahoma State University in 1965, died February 24, 2020, in Bay Harbor Islands, Florida, during a visit to her second residence. She was born January 26, 1945, and was 77 at her death.
Mary was the eldest of two children born to parents William F. and Nellie Anna (nee Stoner)
Hancock, who had grown up in Cashion, Oklahoma, but moved to Chickasha to raise their family. Both parents preceded Mary in death. She is succeeded by a brother, John H. Hancock who resides in Norman, OK. After graduation in 1961 from Chickasha High School, Mary obtained a Bachelor's Degree in 1965 from Oklahoma State University in Stillwater. She was a member of Kappa Delta sorority and Mortar Board scholastic society and active in Wesley Foundation where she was co-editor of the "Challenger" newspaper.
After completing her degree at OSU, Mary moved to Washington, D.C. and made it her
permanent residence for 55 years until her death. While working she completed a Juris Doctorate Degree from the Catholic University College of Law. She became a specialist in probate law. She also was expert in representing municipalities in their relations to Federal Government agencies, while she was employed by the U.S. Conference of Mayors, and for the General Counsel for the League of Cities.
Following an extended courtship, she married Anthony "Tony" DeVito in 1993. He was a
respected architect and urban planner for the U.S. Department of Housing and Urban Development and in the private sector. They were married more than 30 years until his death in 2014. Mary and Tony shared three passions, food, cooking, and travel. They travelled internationally and in the United States on a regular basis. Both were exceptional cooks. During their many car trips across the United States, they would seek out and find wonderful and exotic restaurants in out of the way places. They particularly enjoyed finding food sources in the South and Louisiana.
A Memorial Gathering honoring Mary's life will be announced later this year. Van Orsdel Funeral Crematory, Miami, Florida.
Published on March 4, 2020
To plant a tree in memory of Mary Hancock, please visit Tribute Store.

Plant a tree in memory
of Mary

A place to share condolences and memories.
The guestbook expires on June 02, 2020.

Nancy DeVito Arseneault (Tony’s oldest daughter)
Missing your wonderful laugh and witty sense of humor. And, of course, those incredible dinners with Dad in DC! 💕💕💕 Nan
Shannan Herckner
Mary Ann was my second cousin. She was so bright and full of life with wonderful stories of our family's history. Like her mother, our dear Aunt Nellie, she could retell a memory to make you feel like you were there with her. She had a lovely laugh and an even lovelier smile. She was warm and engaging and a top notch conversationalist. She will be missed immensely among all of us. There was no one else like beautiful Mary Ann.
Diana Williamson
I was Mary Ann's second cousin, she was seven years older than me. I remember as I was growing up my mom telling stories of Mary Ann moving to D.C. where she worked in administration in the Mayflower Hotel. Sometime in those years she also went to law school. She was my hero, such an accomplished woman!! In later years I got to know her as a friend. She was the kind of person you were always eager to talk to, because she told the BEST stories, about herself, her mom, her family, or life in general. Keith and I were looking forward to seeing her this spring when she came to OK to go through the Chickasha houses, in her attempt to sift through her mother's collections. Her passing leaves... a void in the lives of all who knew her. We love you and miss you, Mary Ann!Read more
Motie Kuykendall
My prayers of sympathy go out to John and my extended family at the loss of yet another one of our "Stoner" relatives. I was shocked at the news of her passing as we were visiting on the phone just days before about her plans for her usual upcoming spring trip to Florida then on to Oklahoma.

Our whole family will be at a loss for we will be missing not only her legal expertise but knowledge of Oklahoma family properties--something only she was versed in. Mary Ann was talented in so many areas but she was blessed with her mothers talent for telling simple every day stories and making you laugh.

If only we all could enjoy a few more minutes with Mary Ann; however, God has a plan for ...each of us and our days are numbered too. God bless you and keep you in his mighty arms....Read more
Jennie Dylan
John,
Missing, your sister, my beloved cousin, Mary Ann's storytelling, grace, kindness, and laughter, with heartfelt memories until we meet again. May God bless you during this time.
Kathy Crandall
John,
I
We are so saddened by the loss of Mary Ann. She was a best friend to my dad and a wonderful story teller as was her mother. I recently spent time with her at my house after the loss of my mother. She was a wonderful comfort to me and my sister. May God continue to bless you and keep in touch. Dad misses you.
Much love s d blessings, kathy
Joe Anderson
I will miss my dear cousin...rest in peace.
View all 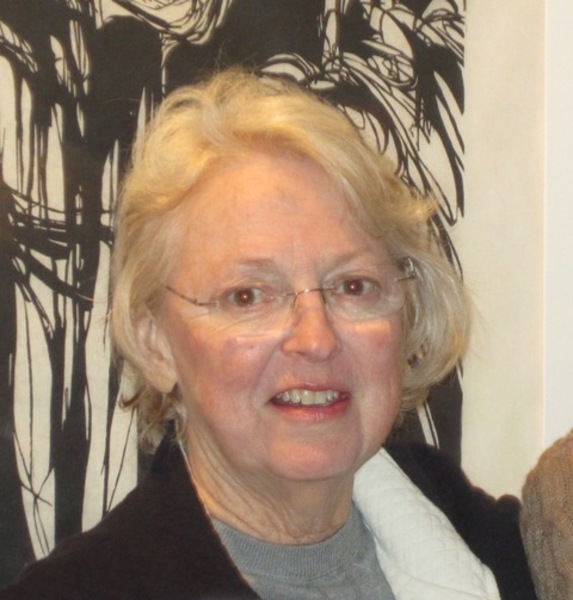